Find All Classic Movies In One Place - Live TV Included!

Use now 7 days for free 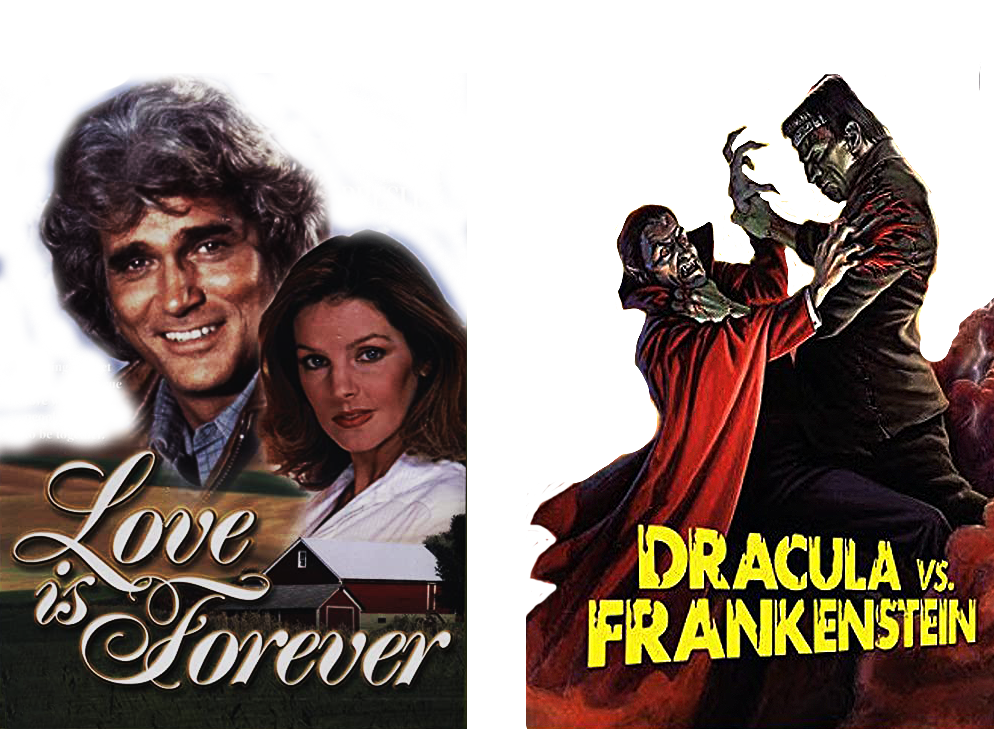 now and watch our movies for free for 7 days

More than 1,500 hours of the most popular classic movies with constantly growing offer and LIVE TV Inclusive 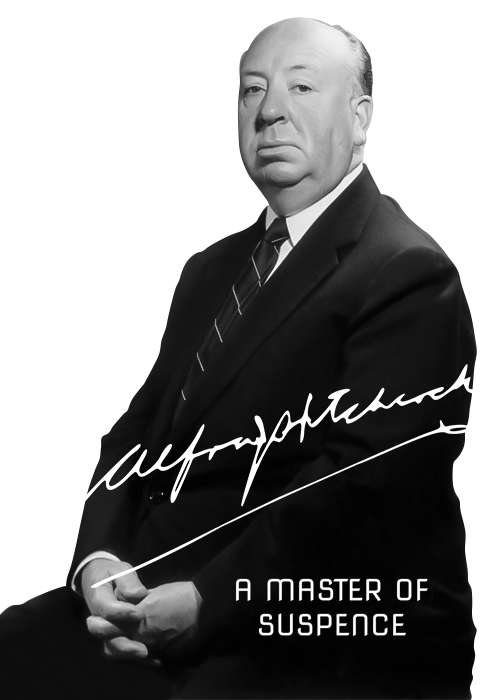 On all your devices 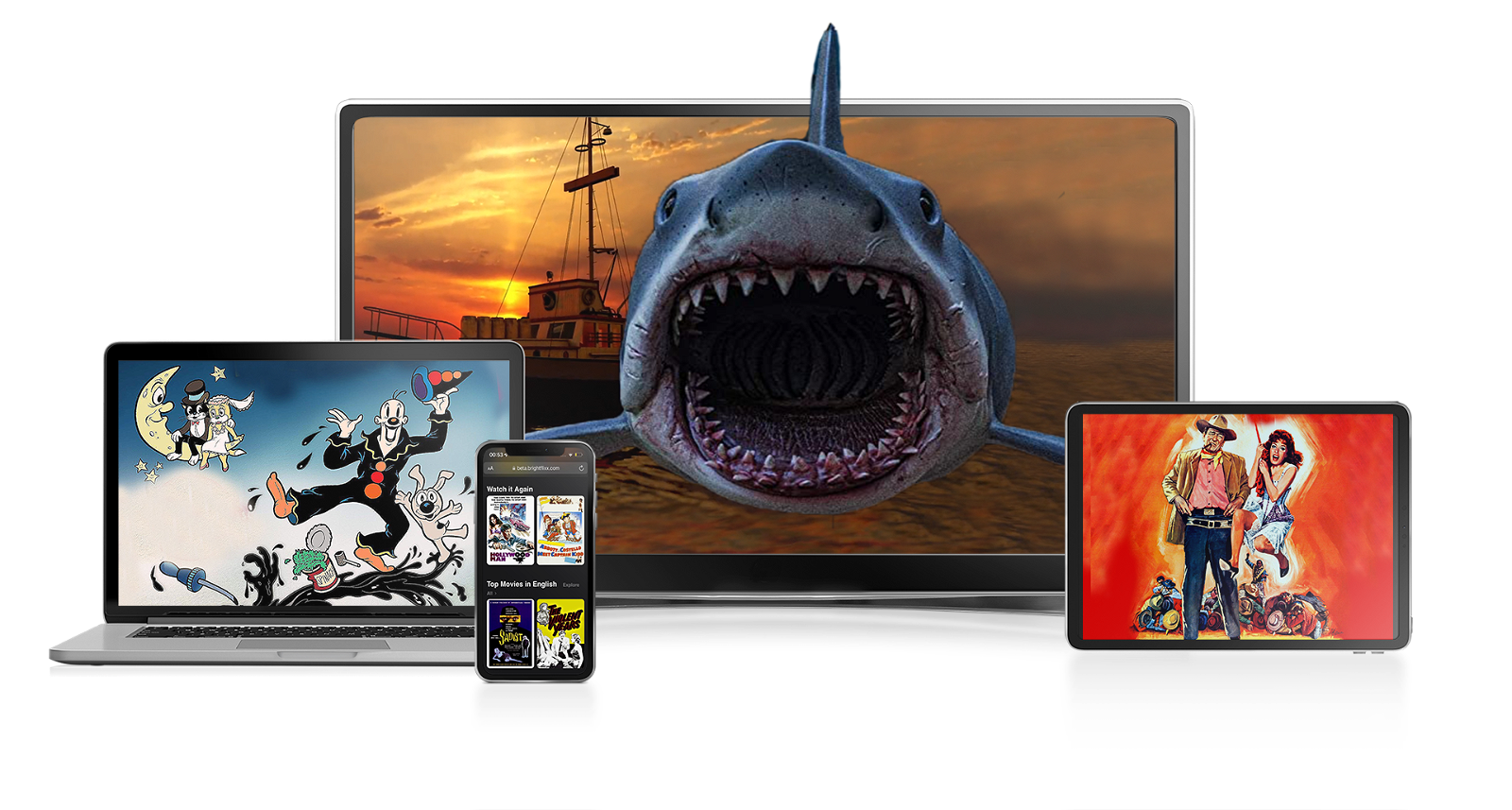 Use now 7 days for free

Everything you need to know about the product and billing. Can’t find the answer you’re looking for? Please contact us here.

BrightFlixx is a brand-new and forward-thinking online movie streaming website that will assist you in reliving the glory days of yesteryears. We provide movies that are considered to be among the best of all time, along with documentaries that have won awards and historic television episodes. It's everything you love about the golden age of entertainment, without any of the hassles.

BrightFlixx, like the most popular online movie streaming sites, is accessible via almost any internet-enabled AV device, such as your smartphone, Smart TV, Blu-ray player, gaming console, PC, or Mac.

Our collection of films, TV series, shows, and documentaries are always expanding. If you love watching classic movies made in English, German, French, Spanish, and Chinese, we have always the perfect movie for you to enjoy. BrightFlixx has something for everyone in your family. Binge-watch 1,500+ motion pictures ad-free.

Yes. Our platform is meant for 18+ subscribers. However, once you subscribe to our platform, you can allow your kids to watch cartoons and age-appropriate content meant for them. All the 18+ content is protected by a 4-digit passcode to make sure your children cannot access it accidentally.

BrightFlixx is purely a classic movies streaming website. We aim to help people enjoy glimpses of the good old days and the undying brilliance of classic cinema, unforgettable TV shows, and so much more. We have curated an impressive collection of movies for audiences that would like to take a trip down memory lane.

The charm of movie classics lies in their simplicity and the way they evoke nostalgia. They are a great source of entertainment and can be enjoyed by people of all ages. They touch upon universal themes and can be enjoyed by people from all walks of life. They recreate the magic and the beauty of old Hollywood and are a great way to escape the hustle and bustle of modern life.

On our platform, we feature more than 100 best American classic movies recommended by leading film historians, including Stagecoach, Buster Keaton’s movies, Roger Corman’s movies, and many more. Letting your kids watch a part of your childhood joy; the BrightFlixx Kids experience is included in your subscription.

We offer a large variety of classic movies, including 100+ movies recommended by leading film historians. Vintage movies have many moments that senior adults can relate to. Movies from the Golden Age of Hollywood, such as Fear & Desire (1952), and Charlie Chaplin’s movies are some of the most popular choices amongst older audiences.

Hollywood Movies that have been nominated for Oscars added to the National Film Registry or chosen by the American Film Institute as some of the best films of all time are all available for you to see at Brightflixx. Before adding a film to our library, we look at its critical reception and the movie's general rating.

It's possible to watch movies based on how you're feeling, as suggested by Stayln, or you may watch fantastic films with an exciting climax, as suggested by End Rating. As a bonus, we'll show you a trailer and give you a brief description of the movie's plot, cast, genre, and more if you choose a random film.

If you want to watch a classic movie online, we're the greatest place to do so because we've curated some of the best old-time classics for you and we offer an ad-free movie streaming experience.

Yes. When it comes to watching old movies in high definition (HD) or ultra-high definition (UHD), nothing beats what you get from BrightFlixx. Our library of classic films includes some of the finest examples of the art form.

Our site is the finest place to watch old movies online worldwide. We have a wide range of films in our library, so there's something for everyone. Movies may be found based on your mood, genre, or theme if you know where to look. No device, location, or time constraints apply to our on-demand movie streaming services on the internet.

If you have a favorite classic movie you want to add to your ‘My List’, simply by clicking on the ‘Add to My List’ button below the screen.

BrightFlixx lets you view classic movies on the go if you have fast Internet connectivity. All you need is an Internet-capable gadget to get started.

We have a great selection of classic black and white movies that you can watch on BrightFlixx. A dog’s life with Charlie Chaplin and Dick Tracy is among our all-time favorites.